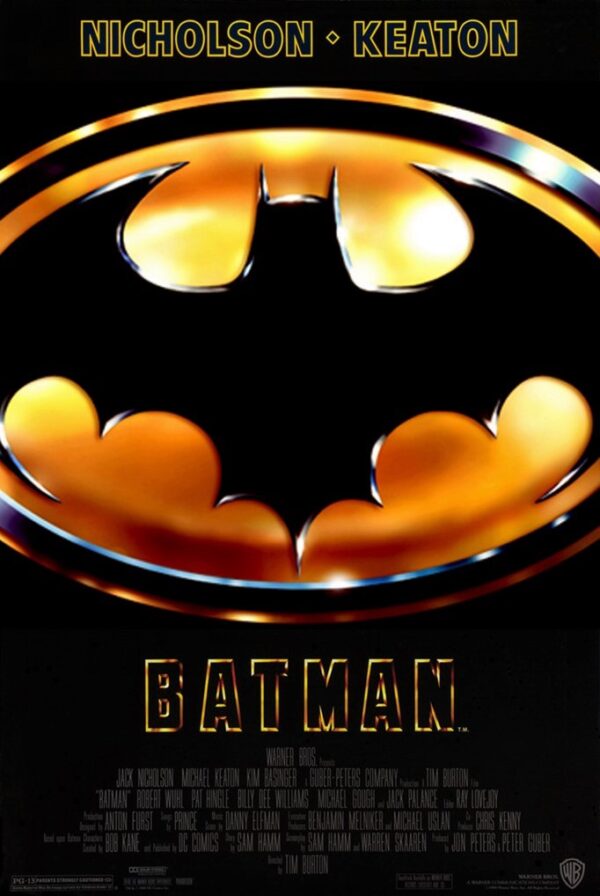 Directed by Tim Burton, 1989’s Batman is the first installment of the Warner Brothers Batman Film Franchise and stars Michael Keaton in the title role, with Jack Nicholson co-starring as the Joker. Inspired by the earliest issues of Detective Comics as well as the grittier Batman comics of the 1980s (including the work of Frank Miller and Alan Moore), the film moved the franchise back toward Batman’s dark roots and away from the comedic interpretation of the character previously seen in mass media.

Batman is playing as part of our Feel Good Flicks! series.